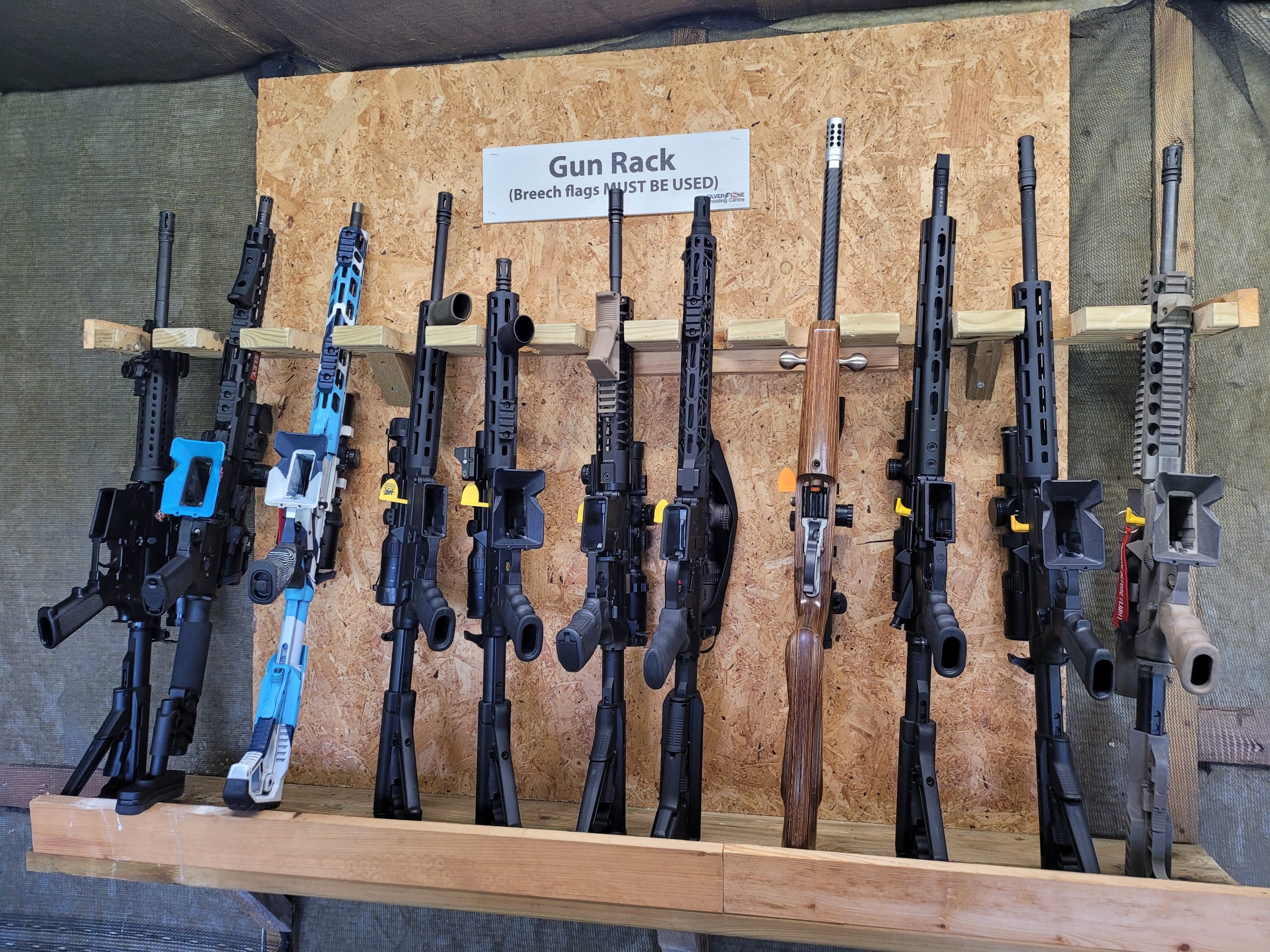 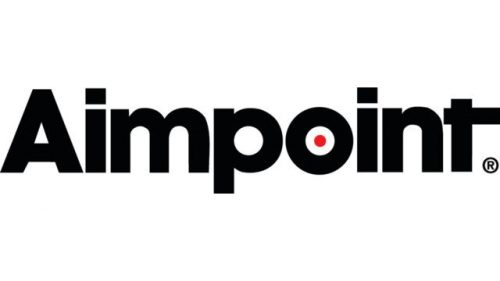 Well, we call it the Winter League but with Covid delaying things its sort of changed a bit to the ‘Winter/Spring’ league but you get the point.

We’ve not shared reports of the season here as we were originally planning on releasing each round onto our Youtube channel, indeed the first round (way back in December, pre lock down) was published as planned, its here;

We’ve now had 4 of the 5 rounds of the Aimpoint League so we wanted to share where we were before the final round on May 8th.

In short its been a great season, Jim Starley, winner of the Hawke Mini Rifle Championship has again shown his skills and has a lead but behind him are several other shooters all closely competing for the overall win with only 5 points separating the top 3.

Overall winner and qualifying class winners will all receive an Aimpoint red dot sight, courtesy of Aimoint – the best red dot manufacturer in the World.

The scores after 4 rounds (best 4 from 5 rounds score)

Last round is on May 8th, all to play for. Some of the stages can be seen on our Youtube site HERE
Be sure to hit subscribe so you can be alerted of new competitions and stages.