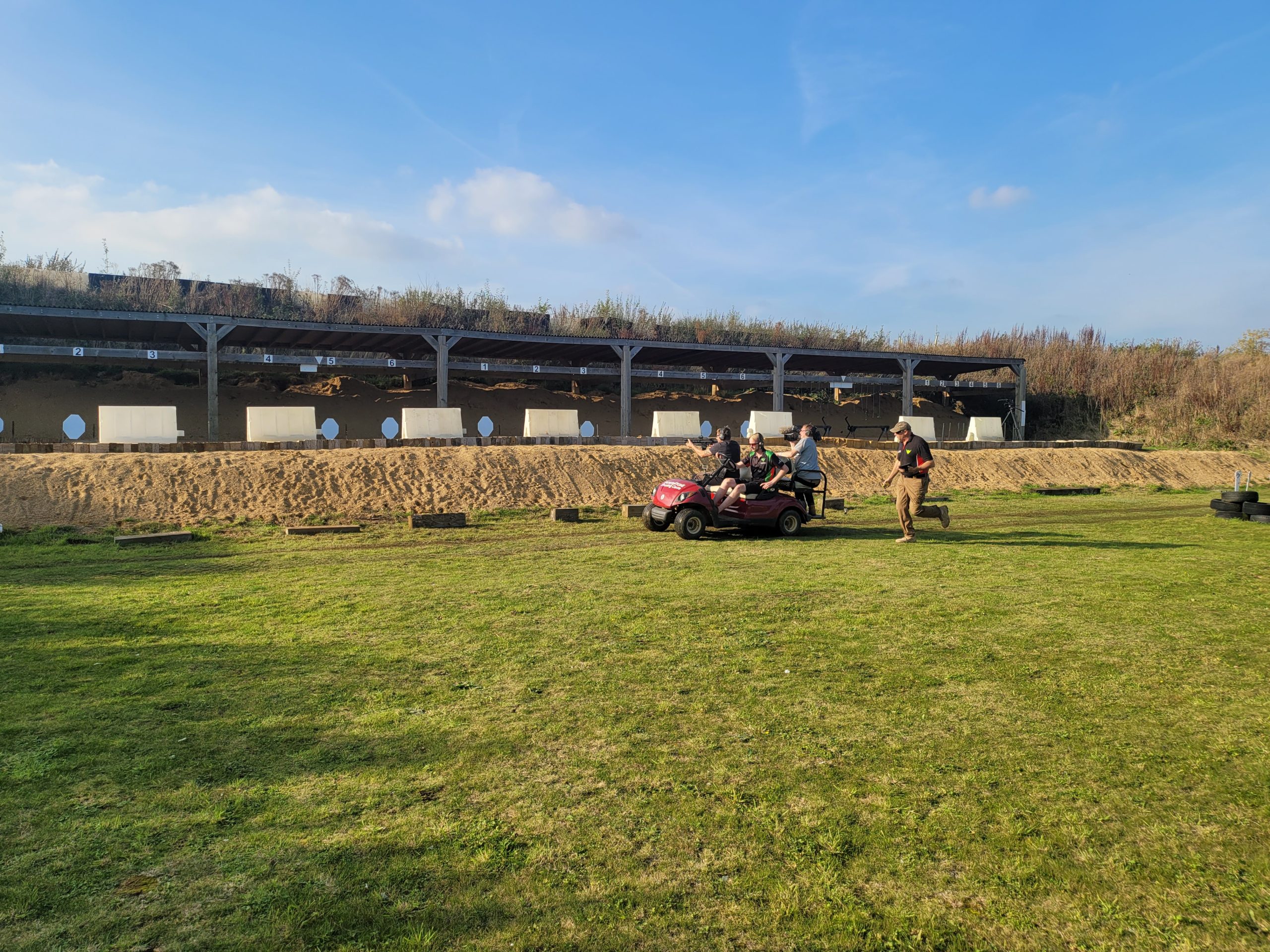 Well the second season of the Hawke British Mini Rifle Championship has come to a close and its fair to say it been a long tough year. Combined with the Winter league we have run 66 Mini Rifle stages in the last 12 months and its fair to say that its been a trying period. Despite that we are delighted to say that everyone has enjoyed the stages which have been both challenging and exciting to shoot in equal measure.

A total of 60 people have shot the championship but as with all competitions there is an ultimate winner.

Open Class – Winner Jim Starley
It would be fair to say Jim has dominated this year, winning nearly every round and whilst he was pushed hard by Ben Ducker, Kelvin Leaton and Tom Ellaway it always seemed like the championship was his to be lost rather than others to win, back to back championships for Jim and much deserved. Jim wins a Hawke Optics scope worth a cool £750

New Shooter Class – Dan Starns
We are especially proud of the new shooter class, new shooters are what allows the sport to grow so we are delighted that we had so many new shooters join the championship and it was great to watch them improve both in skill and confidence.  Silverstone member Gaz Capon was seemingly dominant all year but at the final round Dan came through with a brilliant final round shoot. Dan wins a Kriss DMK rifle worth £850

Senior Class – Winner Lee Hopgood
Following on from winning last years new shooter class Lee pulled off the double to win Senior in only his second year of competing and he did it with style with nearly 40 points clear of second place Dave Salmons impressive regardless of relative lack of experience. Lee wins a Red dot sight worth £700

Super Senior – Winner Paul Van Den Boche
Our second back to back winner with Paul dominating both the 2020 and now the 2021 seasons equally although Howard Roberts was starting to pull some back towards the end of the season it was to no avail Paul showed his experience with brilliantly consistent shooting. Paul wins a Red dot sight worth £700

Ladies Class – Winner Maria Bartlett
You cant detract from Marias win as her being the only lady competitor we had as she shot well throughout the season for a deserving win, its certainly not easy being the only lady in a sea of blokes and fair to say she held her head on the stages. Maria wins a red dot worth £700 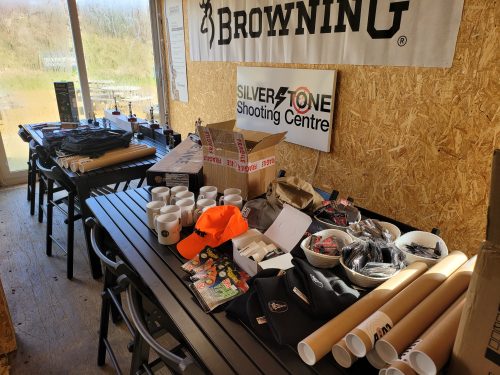 A thank you and well done to all the competitors whilst the winners take the prizes our respect and thanks goes to everyone.

Our thanks must also go to our own crew; James for ROing nearly every round, Rupert our other RO, our other range officers Tom, Tom and Ethan and Esme and Nyah for keeping everyone fed and watered, this is a family run range so all of us work together to put on these matches.

Final thanks must go to our main partners, Hawke, Shield Sights and Kriss Arms who have donated some of the prizes which including the prizes for 2nd, 3rd and the other prizes total over £10,000

Sorry if these thanks all seem a little final but we are afraid the British Mini Rifle Championship will not be taking place next year.

The cold hard truth is that commercially the championship costs us too much money to run so we unable to continue. Whilst we get great support from Hawke, Shield Sights and Kriss Arms a lot of the prizes were donated by us and combined with TV costs each round costs us over £1200 leaving a total loss for the year of over £7,000, its not something we can support any further.

Its not all bad news, the Winter league will be back, with dates to be announced soon and we will be hosting three ‘Extreme’ mini rifle matches in 2022.

We say ‘extreme’ as these three matches will be unlike any matches seen in the UK before, one will be a team match, one a blind match (no courses briefs or stage views) and the other even more daft, we want to get the fun back into practical mini rifle and these matches will certainly do that so we hope to see you soon.