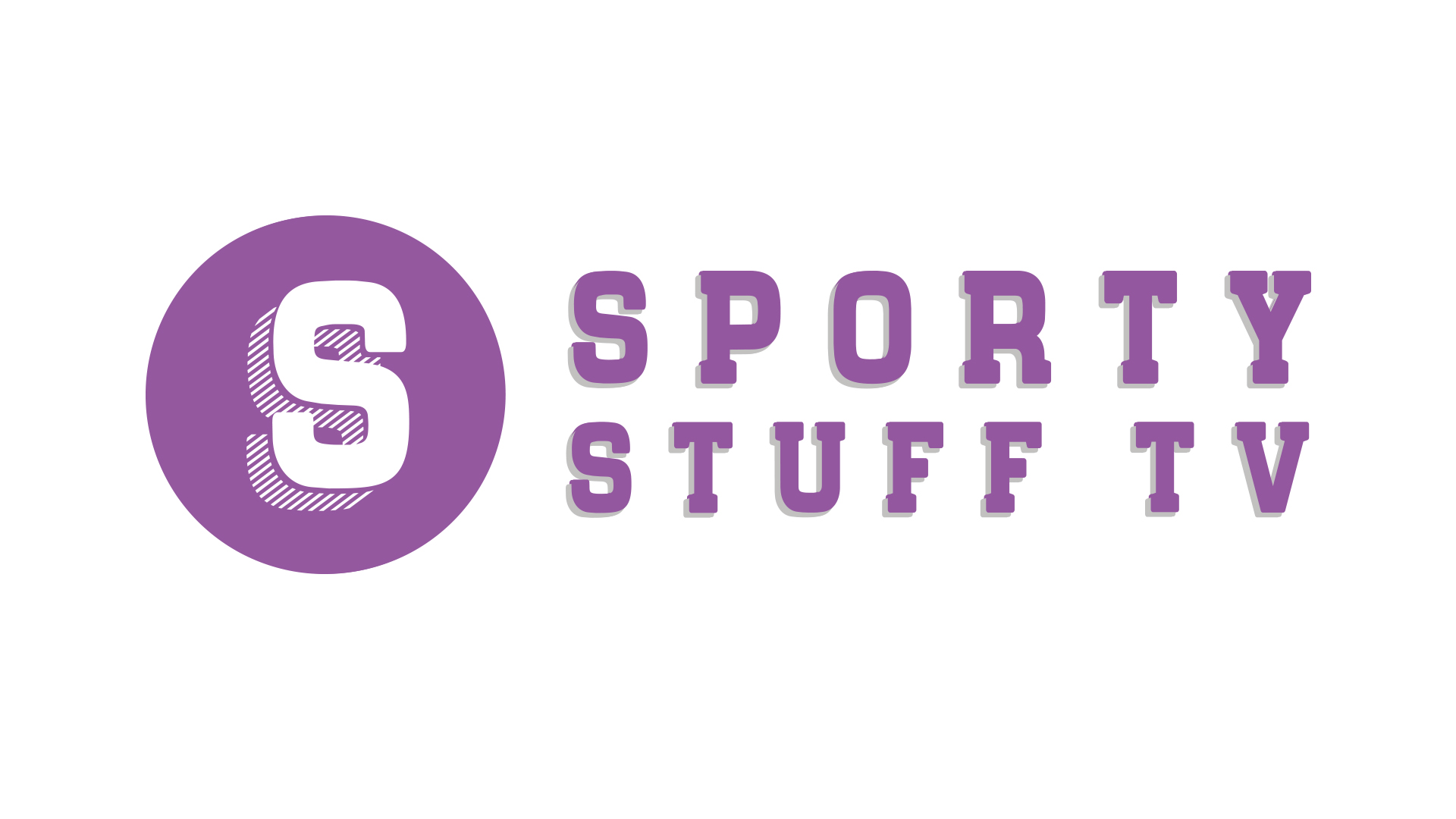 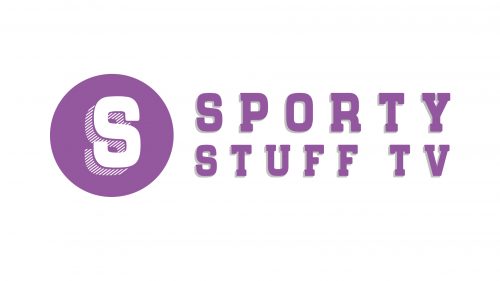 Throughout 2020 we hosted the first Hawke Optics British Minirifle Championship; a 6 round practical mini rifle competition.

Shot around and under relevant covid regulations we asked the competitors to not share the results as we filmed the whole series to be shown on satellite TV – the first time the UK has had practical shooting on a mainstream channel so secrecy over the results was needed.

This new channel typically shows motorsport programs as well as a wide range of sports shows so the idea of the sport of practical mini rifle was a logical fit both for audience type and potential growth.

All 6 rounds will be shown, each program an hour long in which we also have features about the sport covering equipment, rules and how to start competing.

Each round will also be repeated late at night as a filler for the 3am-5am crowd so will benefit from some decent airtime.

This is the first time the sport of practical mini rifle has been shown on general release so we hope everyone in the shooting community can get behind it for the benefit of all target shooting sports.

We are now in preparation for the 2021 British Mini Rifle Championship the dates of which are;

If you’re interested in sponsoring any or all of the rounds drop us an email and we can go through the options both for content in the programs but also advertising in the show advert breaks.