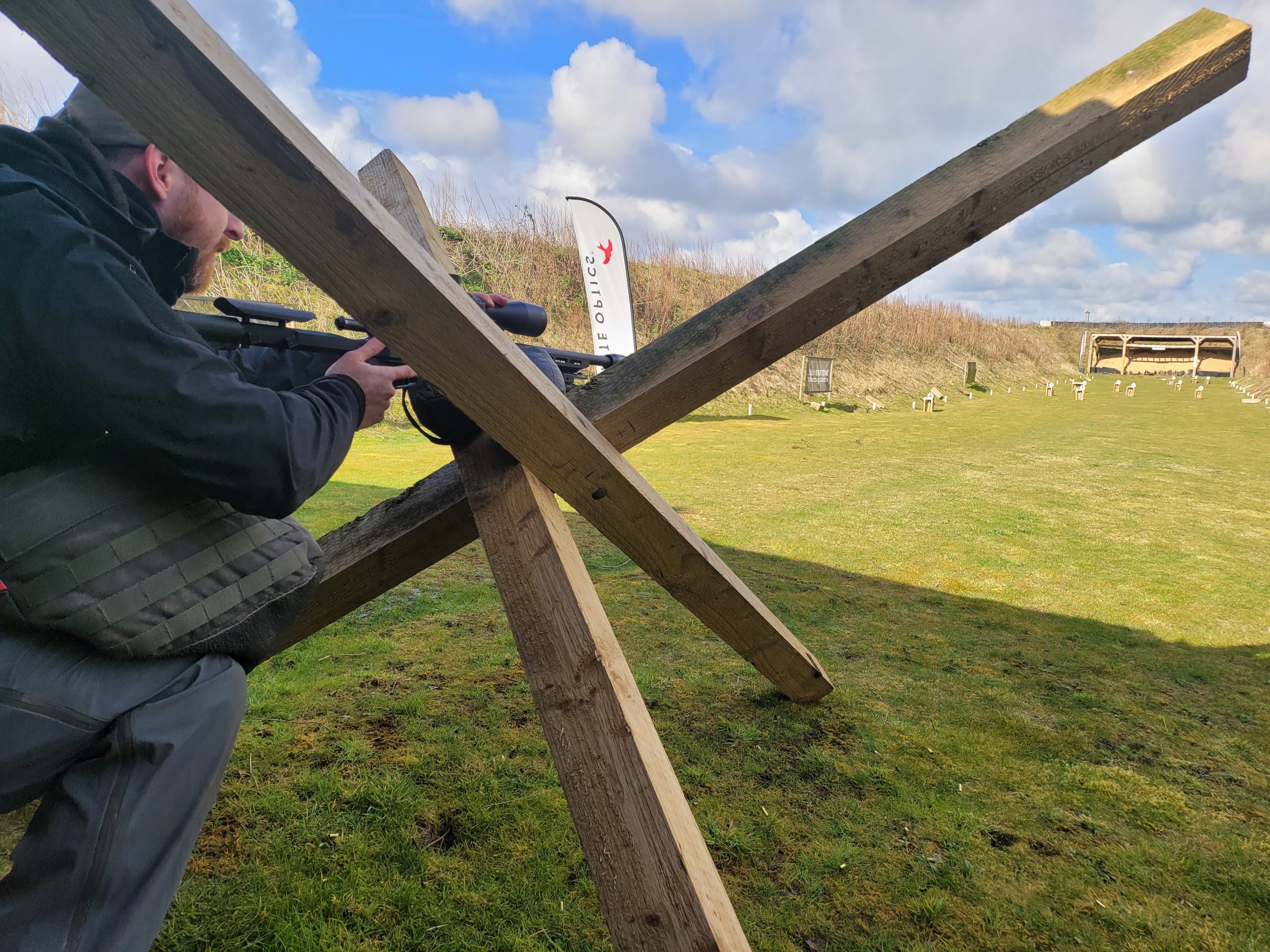 So after 6 rounds the first ever NRL22 UK Championship came to a close. This is the first time the NRL22 has been shot in the UK so it was a new style of shooting for everyone. Over the course of the Winter season 32 different shooters tried their hand at precision .22 rifle shooting and the response was overwhelmingly positive, this style of competitive shooting is great fun and a real challenge. 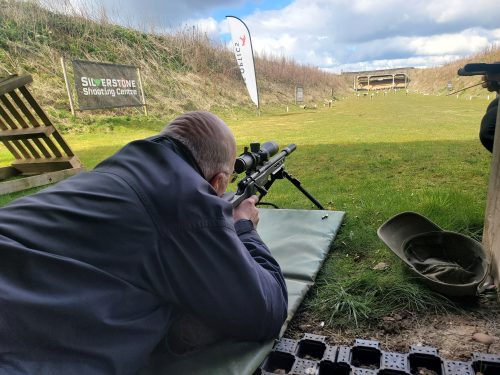 With 6 rounds in the championship but only the best 5 to score we awarded 20 points for each winner, 19 for 2nd etc so even with a poor round it meant that consistency was rewarded rather than a single decent round and that showed in the final results.

The overall Championship went to Ryan Charlton, a very experienced precision rifle shooter with a final total score of 92 points. Ryan won a Bergara Rifle kindly donated by Ruag. Ryan was consistent throughout the season with wins or top 5 places at each round so his final score reflected that. 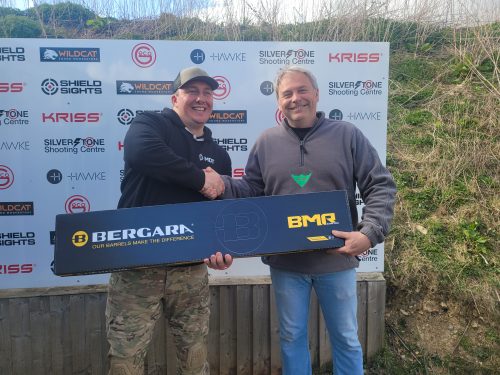 Second place though went to a new shooter, Edward Patmore, who’d only just got his licence after attending the probationary training course we run here at Silverstone late last year. This is a tremendous achievement for a new shooter, just got his licence to score second place overall. Edward scored relatively well on each round to give him a consistent decent score to take second place with 67 points. Edward won a £50 voucher kindly donated by Highland Outdoors. 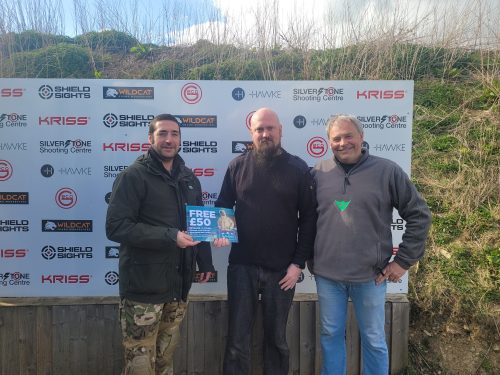 Third place also went to a relatively new shooter, Daniel Brevin, who has been sharing his training in precision rifle shooting on his social media and has been shooting a rented/borrowed gun for the entire season so well done to him and indeed all the shooters who made the hosting of the series enjoyable and all shot safely throughout. 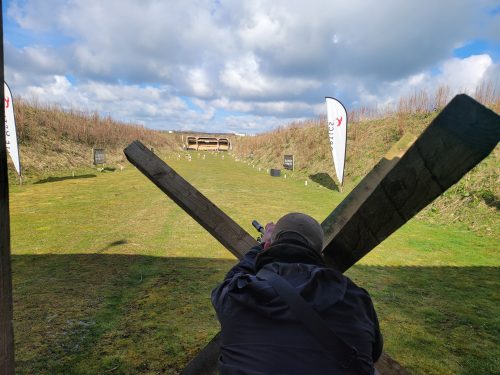 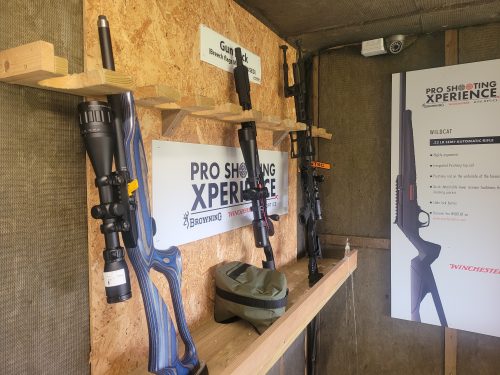 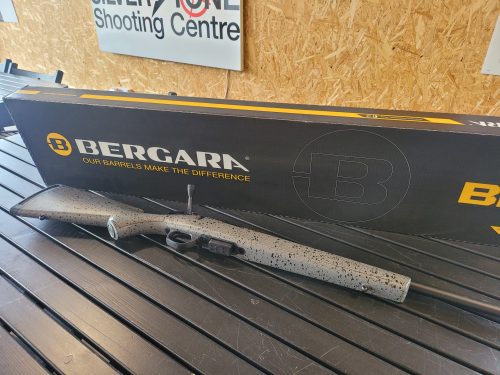 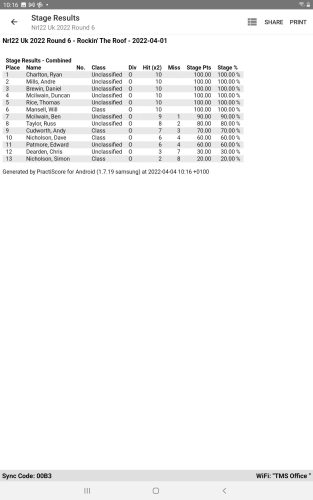 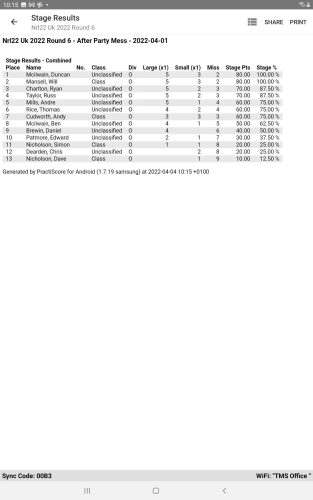 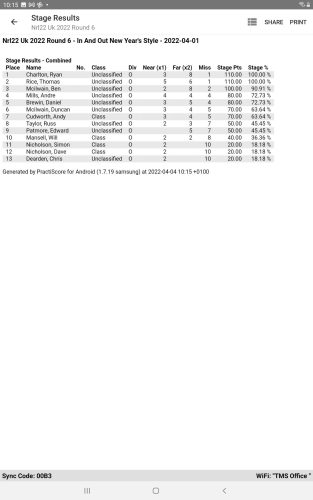 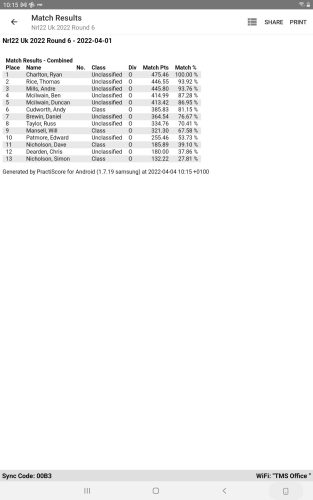 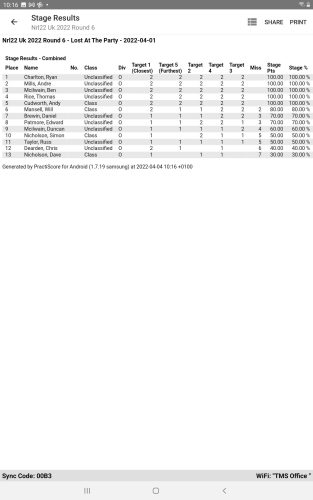 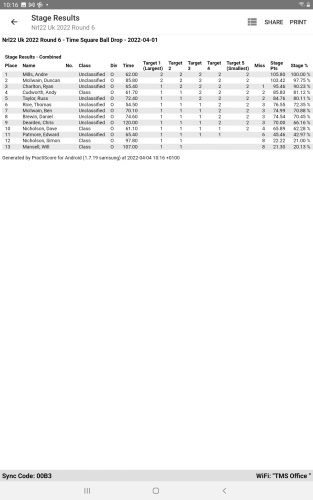 And final results for the season

We are now sorting plans for this season to carry on the NRL22 as a regular monthly competition, so will keep you all posted.

Well done to the winners, especially the new shooters and thank you to the partners – Ruag and Highland Outdoors.