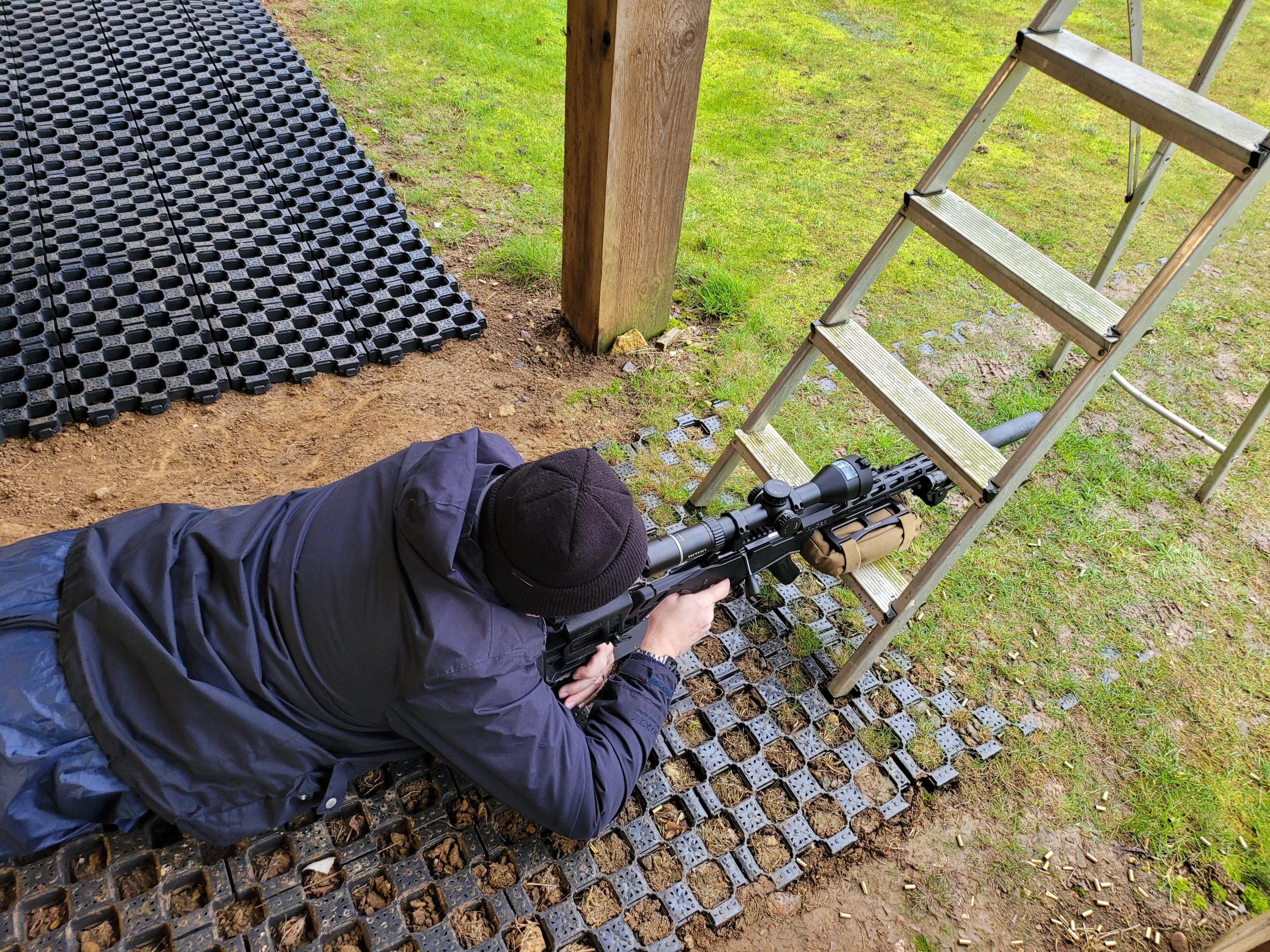 Round 2 of the NRL22 UK series got off to another wet start with I think some of the most challenging stages we have seen thus far (all the stages are set by NRL22 HQ in the USA). 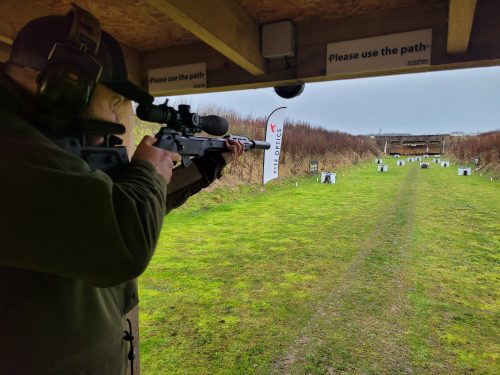 5 stages in total shooting from a saw horse, prone, from a ladder and one of standing unsupported which nearly everyone struggled with.

It was my first competition and I must say I found it pretty hard, I’ve none of the muscle memory that I have from practical shooting and whilst my rifle was perfect (a Bergara B14, so I’ve no excuses) it was a baptism of fire. 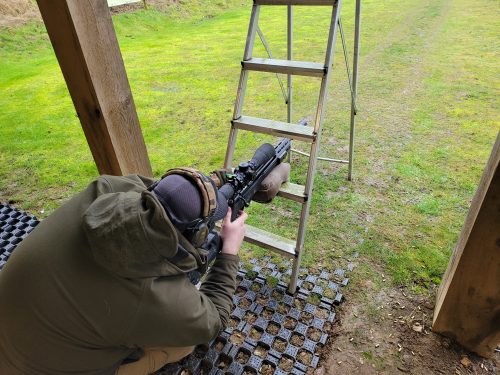 Ryan Charlton was again victorious so he is showing his experience already in the series but again we got some new shooters to the sport (me included) and all shot well, Lee Hopgood did well with a 4th place in his first competition with a new rifle. 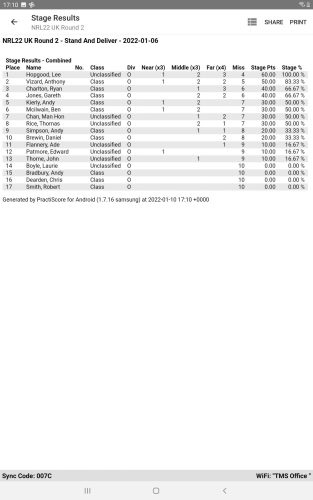 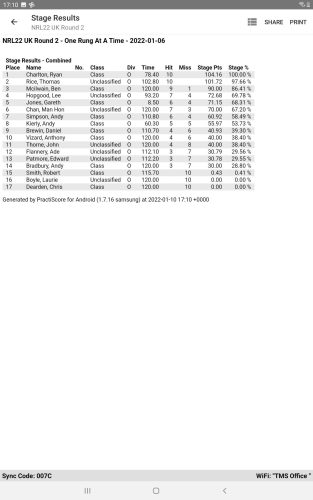 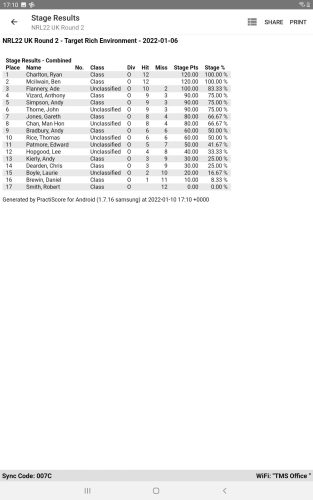 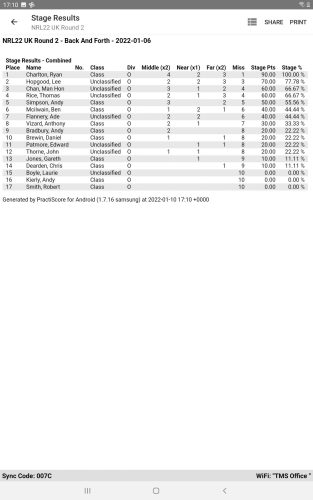 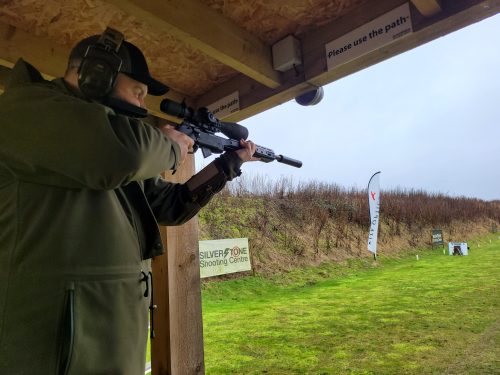 Next round is on January 29th, to enter click HERE