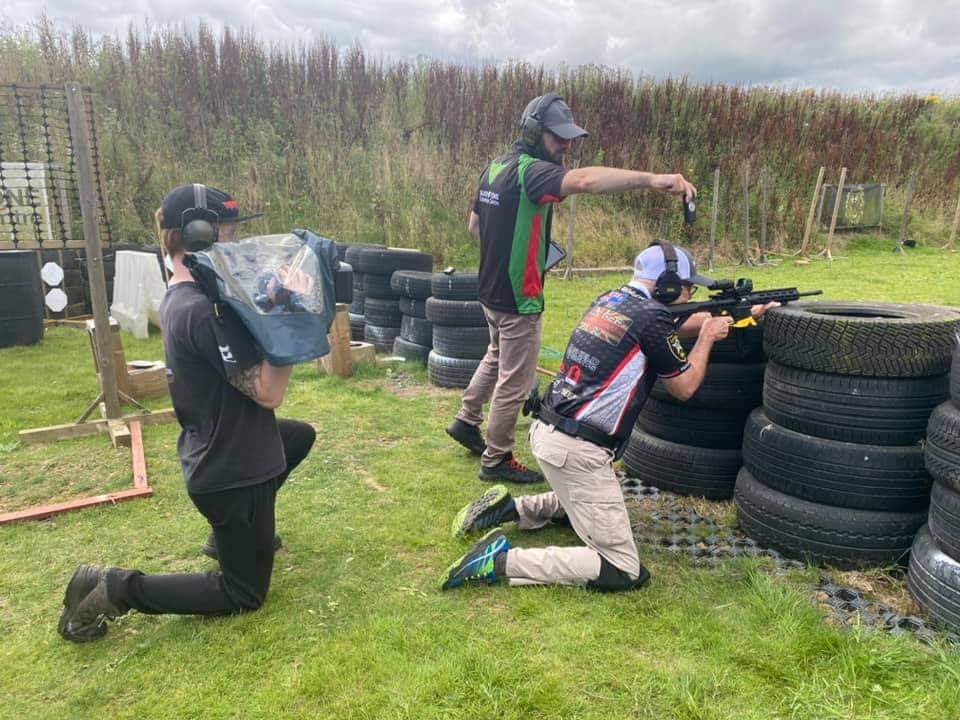 Last season the Hawke Championship had over 20,000 viewers per show and the show aired 4 times a week making it one of the most popular shows on the channel! With viewing figures like that it was inevitable we would be back and this time its bigger and better – 7 shows a week, 6 week run, its a potential 1m viewers for our sport!

Here is a taster:

and each round will be repeated each week and then the next round shown at the same times.