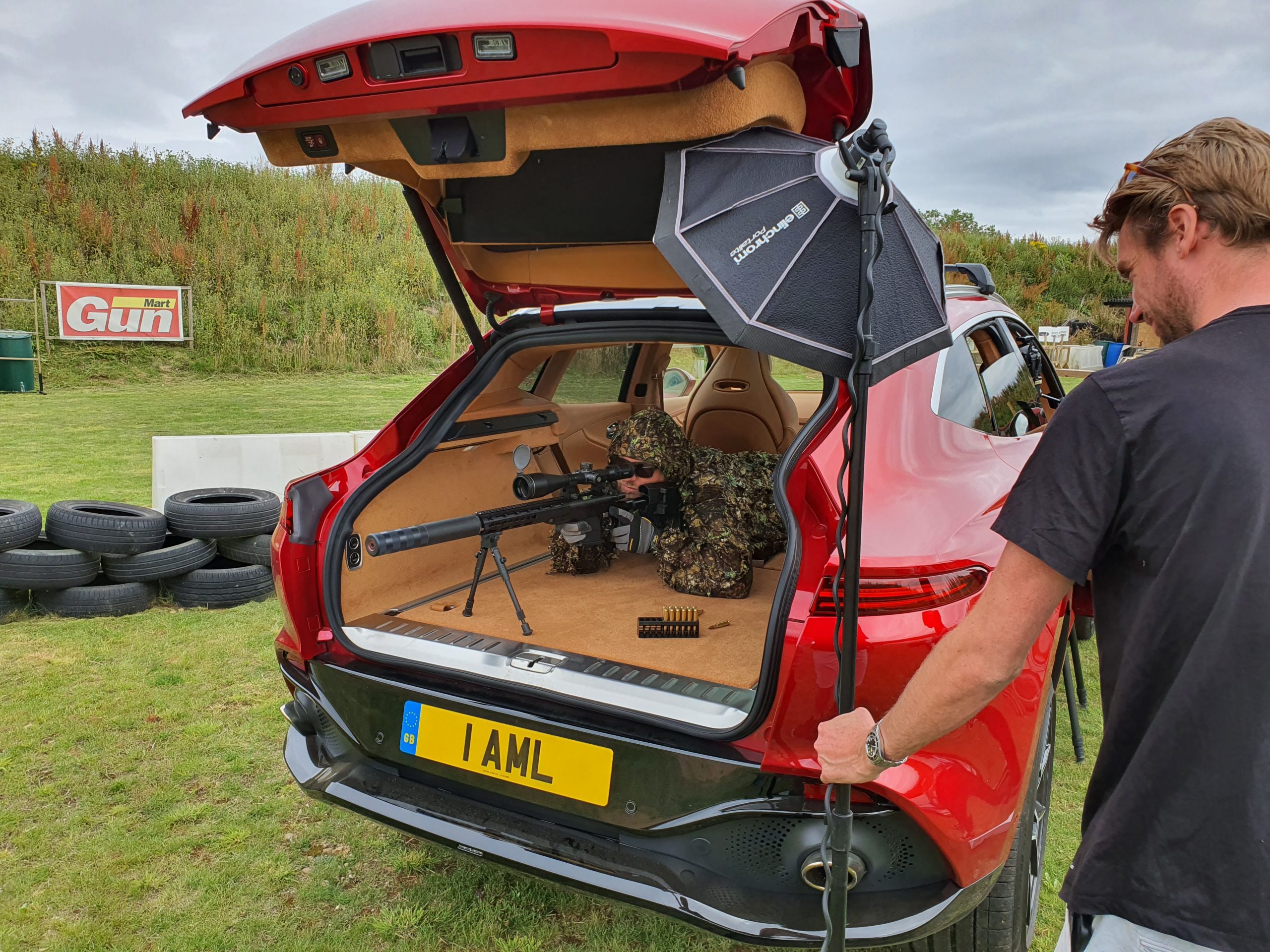 We are used to strange requests here and do a fair bit of media and TV for both the car side and the range so when we get a call from the Editor of Top Gear Magazine asking if we were interested in ‘doing something a bit weird’ we weren’t really very surprised. 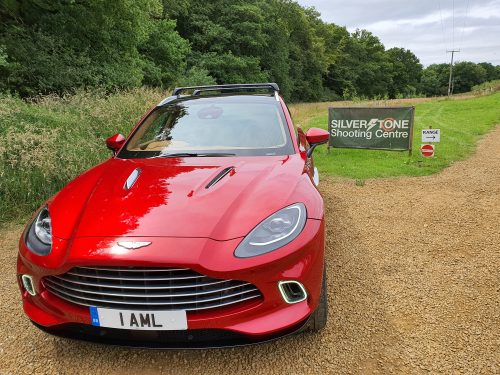 The last time we worked with the Top Gear team (the TV show) was when we got a call 2 days before the 24hr race asking us to fix their BMW race car that was dead, if you’re interested the full story is HERE

However this was a call to the shooting range so seemed a little out of sorts for a car launch. 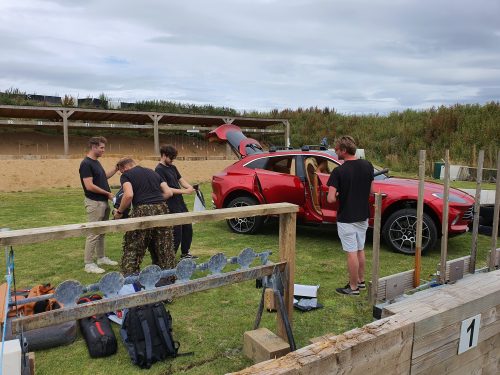 Their idea was to use the DBX (Aston Martins new SUV) in a variety of off road type adventures and one idea was to use it as some kind of shooting platform, would be able to accommodate that? Well seeing as one of or ranges is specifically designed to get vehicles in (designed for police training) it wasnt that hard to get the DBX in and mock up some shooting images for their feature. 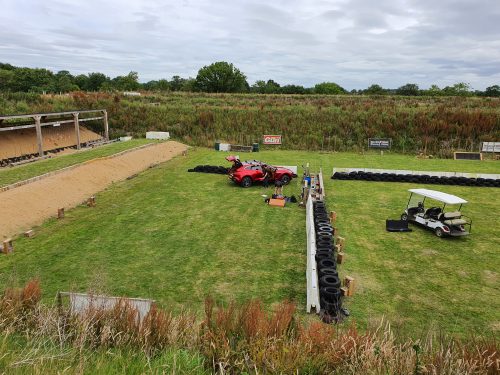 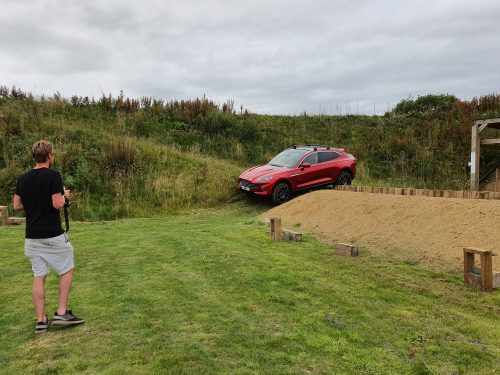 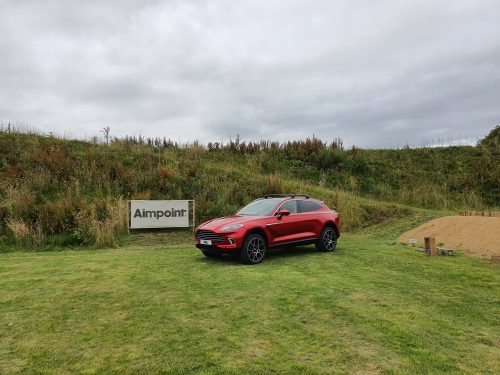 So once we got it in we sorted a Remington rifle, fitted with a Wildcat moderator to mock up a shot in the range and they got the content they needed. All done in under an hour. 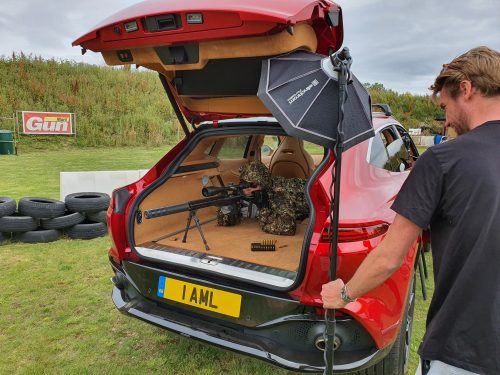 Its always good to promote shooting where we can so glad to get our sport in front of a wider audience.